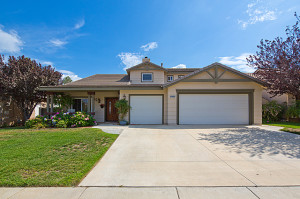 The proponents of a bill that would have imposed a new tax on homeowners has declared defeat and has abandoned the bill for the year, vowing to try again next year. The bill would have created a tax that would be imposed on homeowners who need to record certain documents with their counties This $75 per document tax would have been imposed on a variety of documents, which would include, for example, documents related to refinancing properties, taking properties in and out of trusts, making lot line adjustments, obtaining constructions loans and upon the death of a spouse. The tax also would have applied to foreclosures (the owner would be responsible, not the lender) and filing mechanics liens. For instance, it’s not untypical in a refinance, for six documents to be subject to the new tax, resulting in a tax of $552, in addition to current recording fees. If a spouse dies, up to five documents need to be recorded, creating a tax of $440 on top of existing recording fees. 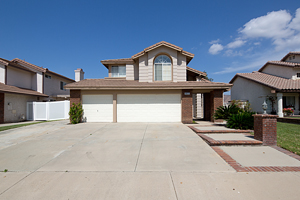 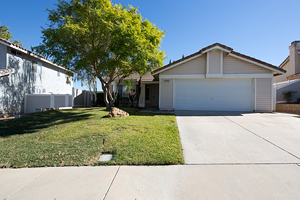 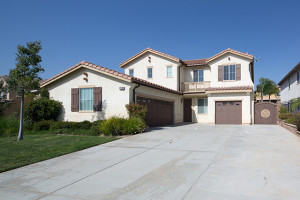 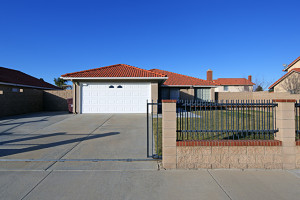